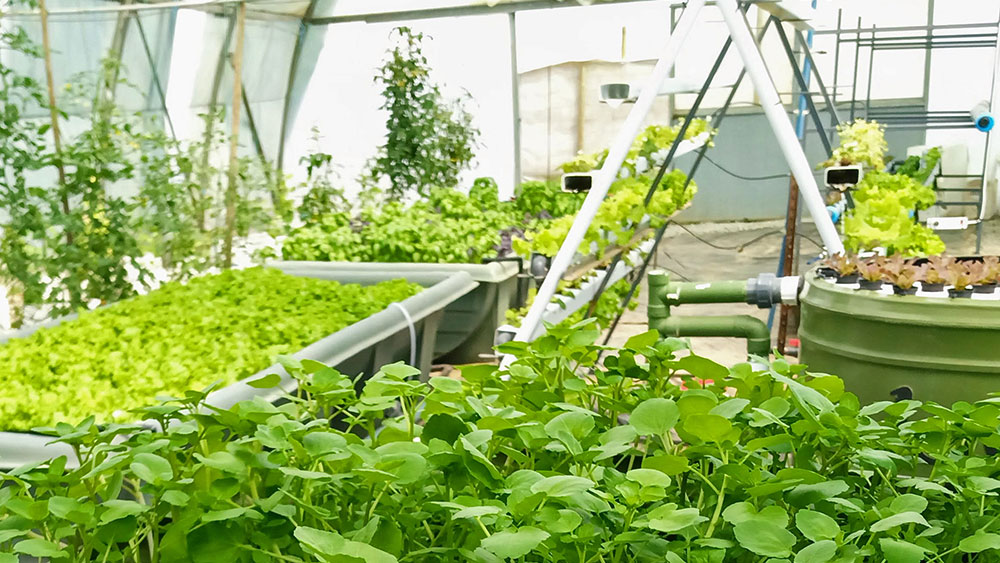 Hydro- and aquaponics are established methods of farming (mostly with vegetables and herbs). They are distinguished from other farming methods in that they are soilless, i.e. the crops grow in water and inert crop support structures.

This offers many benefits, such as lower water consumption, better fertilizer management and shorter growing times, which makes it particularly suitable for plantings in small areas and where water availability is under pressure.

Bredasdorp Park NPC decided to investigate establishing a facility for hydro and aquaponics on the Park site after Nampo Cape 2019. The aim at the time was to encourage and support small-scale farming in and around the surrounding towns.

This initiative, strongly driven by the Bredasdorp Park Chair and Management, led to the appointment of a local project management company, Two Oceans Projects & Services, in October 2019 to conduct a feasibility into the viability of such a facility. This investigation lasted about five months, after which it was decided to proceed with the formal establishment of the facility. 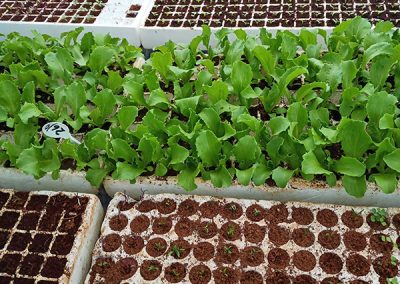 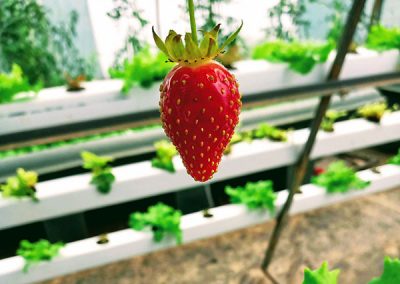 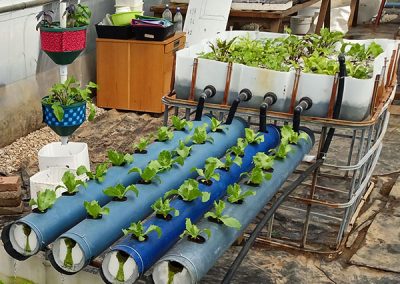 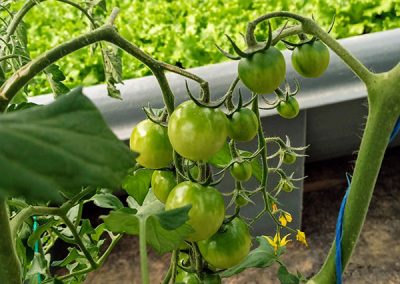 Here’s what we’ve been up to since…

A variety of growth methods and crops were experimented with on a small scale, while at the same time an extensive contact network was built up to support the scaling up of the project. This network included agricultural, nutrition and crop experts, as well as a training agreement with the University of Stellenbosch’s Water Institute. During April 2020, this project was officially launched on the Park site.

The facility has two purposes:

The facility has been open for viewing and training since September 2020, and visitors are welcome to pop in to see what we’ve done.

At the same time, expansion is ongoing, and will continue for some to come.

The development to date – and what’s to come:

The current area under tunnel cover is about 550 m², with an expansion planned over the coming year to add a further 500 m².

There are currently nine different planting techniques used (eight hydroponic and one aquaponic system), with about 4500 plants in different growth stages. Crops include leafy vegetables, tomatoes and a variety of herbs, and harvests are sold locally.

Training has been given to a number of interested people, including a team from Cape Agulhas Municipality’s Local Economic Development department. A continuous introductory and training programme kicked off on 1 October, with informal and formal courses on offer. 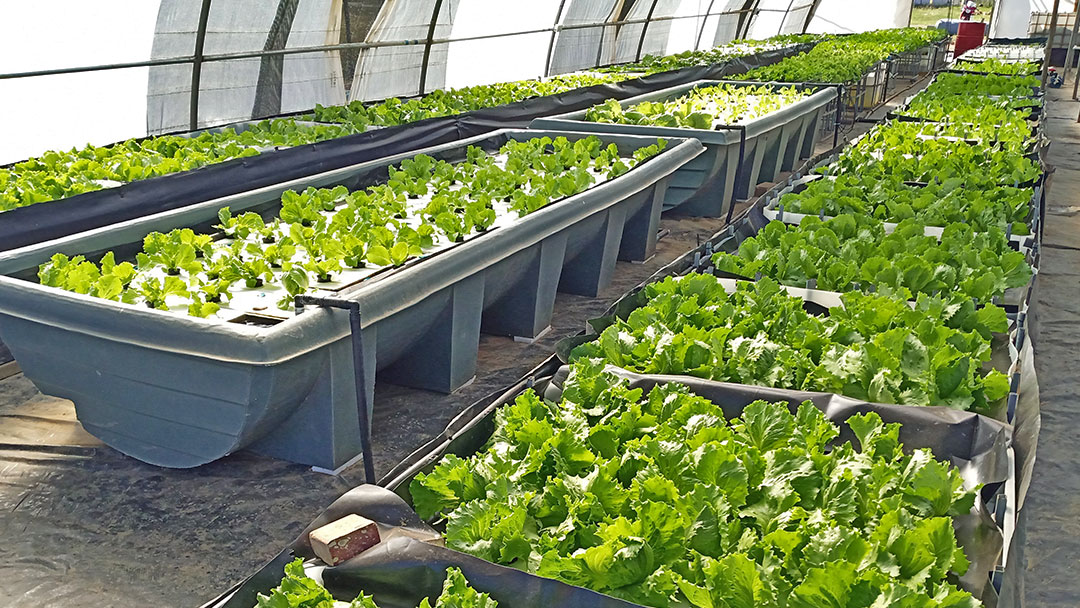 Date: We’ll let you know when the next workshop is set to take place | Place: Bredasdorp Park 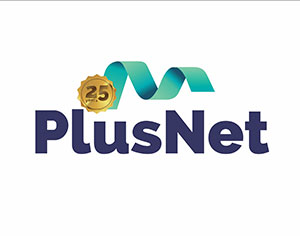 Keep up to date on all the news and events taking place at Bredasdorp Park. 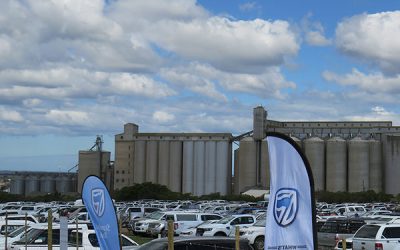 Toyota SA gets the wheels turning at Bredasdorp Park

Toyota SA handed over two Toyota Hilux pickups to the board of Bredasdorp Park NPC on 17 March 2021 for use in the operation of the park and for the purposes of marketing Bredasdorp Park and Nampo Cape. 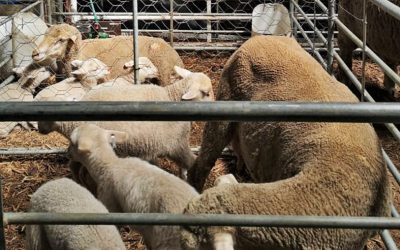 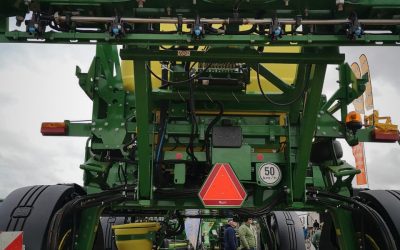 NAMPO Kaap | Oct 04, 2019 NAMPO Cape exceeds expectations  It is with gratitude that we look back on a very successful NAMPO Cape 2019. For the 435 exhibitors spread over the 480 available exhibition spaces, the upgraded parking areas, as well as the increased number... 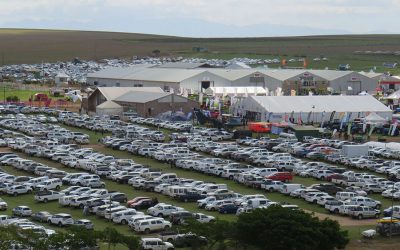 Have you seen it yet? Our brand new LEMCO structure

CALL OR EMAIL US